Overview of Shiga and Hikone
About Hikone,Shiga
SCROLL

Shiga, the land of pure water filled with the beauty of Japan

The area around Lake Biwa boasts not only beautiful scenic landscapes, but also has a rich natural history and culture.
In fact, rice cultivation in Shiga has developed to such an extent as for it to be labeled the “Rice Granary of the Kinki Region”, whiles it also boasts a rice-centered food culture, and showcases the true beauty of Japan thanks to nationally designated cultural assets such as shrines, temples, and other historical sites.
We hope you will enjoy exploring the region and discovering new wonders of Japan. 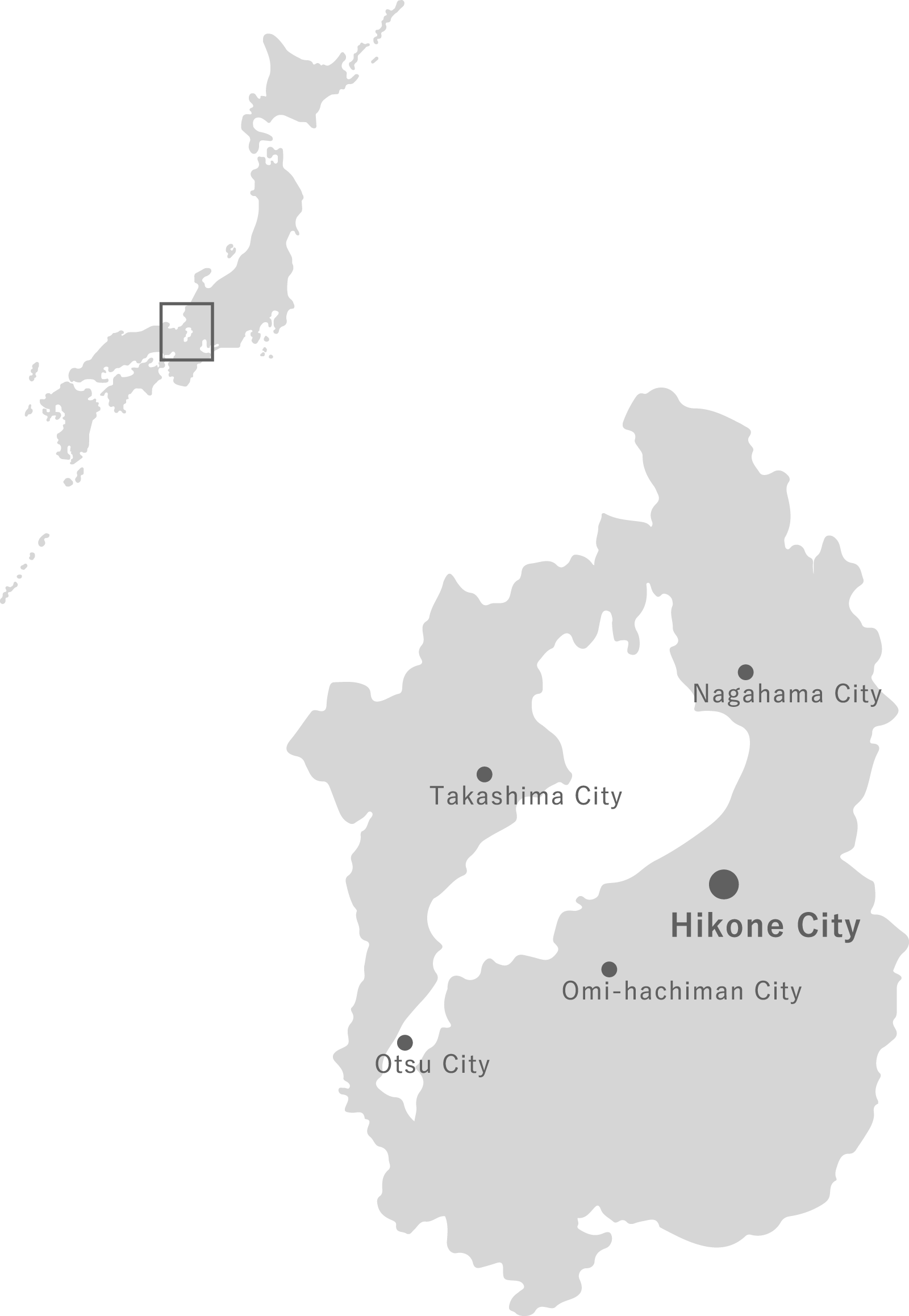 Ikitsuhikone, a Town of Mystical History and Culture

The name Hikone comes from the story of an ancient god named Ikitsu-Hikone-no-Mikoto, the son of Amaterasu Omikami, who was enshrined on a mountain by the shore of the lake.
After the Sengoku Era of Civil War, the Ii family, which were feudal lords of the Tokugawa Shogunate, took over Hikone Castle and the surrounding town. It became famous in the Kyoto area, and received an unusually large stipend of 350,000 koku from the shogunate.
Today, Hikone still retains a vibe of traditional culture around the town and in its many historical sites, and together with the scenery around the lake, allows one to feel many expressions of Japanese culture and beauty. 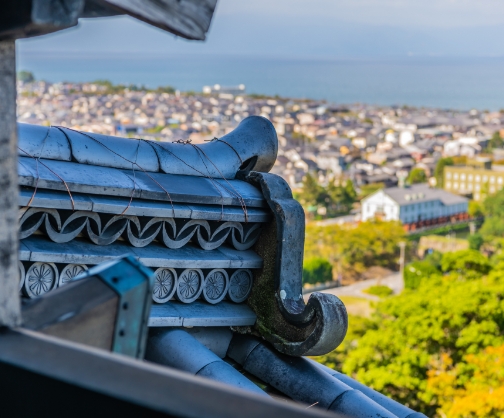 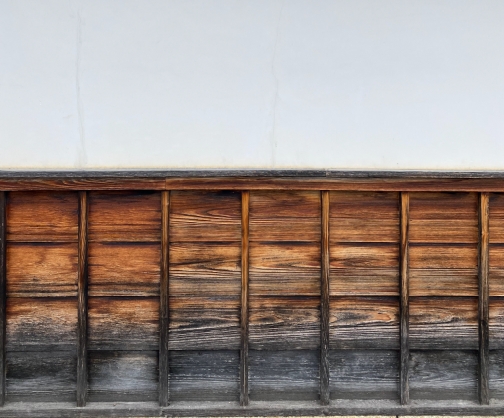 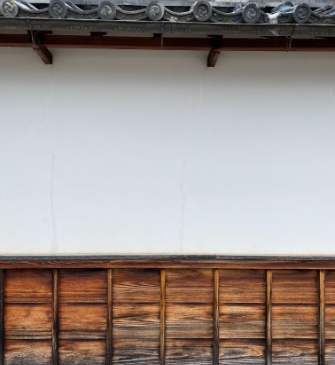 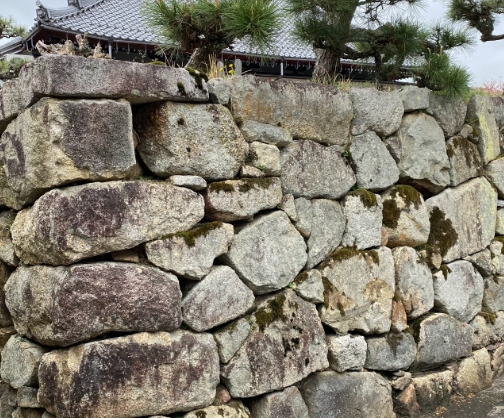 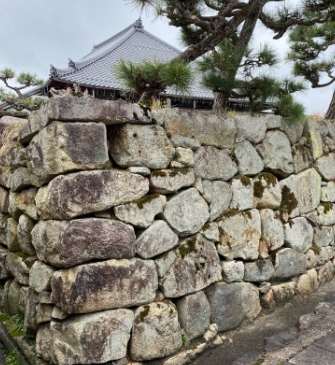